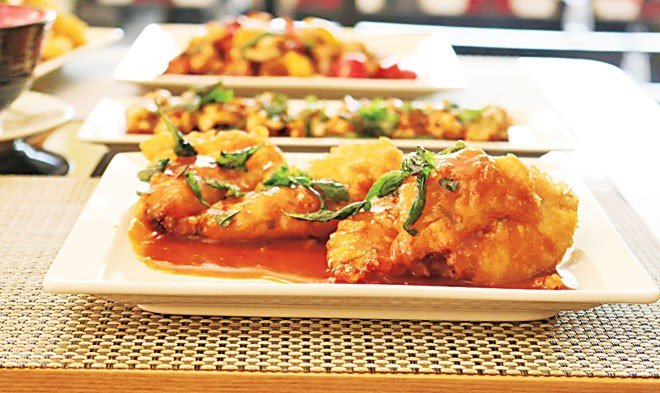 Amidst a myriad of restaurants claiming to serve authentic Thai cuisine, only a few fit the bill. The latest eatery to make the claim is Jing, an oriental cuisine restaurant by the team of Veranda. Lahore’s food scene is slowly turning into a melting pot of global cuisines, from desi delights to continental fare; and eating out becomes a frequent affair as the chilly weather sets in. However, there are only a handful of good quality, high-end restaurants. So when Jing appeared on the map, the hype surrounding it was natural. But does Jing succeed in becoming the new ‘IT’ place in town? Instep gives its verdict.

In the heart of the city, half way up on MM Alam Road, is Sorrento Square that houses this quaint, little eatery. The interior, squeaky clean and elegantly done, with a symmetrical fuss-free seating arrangement, gives off a modern, contemporary vibe. The use of red, black and white colours for the décor lends the restaurant a bold feel. For those looking for a bit of privacy, the space downstairs holds intimate cabins while the large, convenient parking space outside is an added bonus allowing one to simply enjoy the food without mulling over parking hassles.

The restaurant is relatively busy during lunch hours with groups of women chatting away, and waiters ever-ready and alert to serve them. After giving much thought, we finally ordered Tom Yum Goong Soup and Szechuan Soup to begin with. It’s a common misconception that Thai food needs to be essentially spicy but a balance blend of herbs and spices is what makes for a delectable Thai soup and both bowls nailed it to perfection.

We opted against salads and chose to try a selection of their appetizers. The Tempura Calamari was crispy, and thankfully, did not leave an oily aftertaste in the mouth, but it was the Duck Wontons that stood out in terms of texture and flavour. Variety, not quantity, seemed to be of more significance amongst the starters but nonetheless, the dishes looked visually appealing. The fact that the vegetables were finely diced, and the prawn heads removed, reflected how attention was given to even the most minor details.

The entrée menu left one spoilt for choice. If decision-making ends up being much of a task for you then it’s best to ask for recommendations that servers are happy to give away. We settled for Chicken Pad Thai Noodles, Tamarind Fish, Chilli Garlic Prawns, Chicken Basil and Crispy Fried Beef. The Pad Thai Noodles were fresh and bursting with flavours however, the Chilli Garlic Prawns were uncomfortably spicy; putting our taste buds on fire. The Tamarind Fish was a refreshing break from the regular affairs that crowd the market but the Crispy Fried Beef was the real winner. The sweet and sour sticky glaze against the crispy crunch of tender meat makes you fall in love with it on first bite. The wholesome mix of flavours just explodes in your mouth. It’s a must-have.

Our meal was complemented with their much-recommended Lychee Smoothie and Kiwi Margarita that served as the perfect thirst quenchers. Service was remarkably efficient but a tad bit too quick for our liking. The only drawback was the overpowering flavour of garlic that dominated most of the dishes ordered.

A bit on the expensive side, the meal at Jing costs anything between PKR 1,200 and 1,500 per person. But serving a variety of signature Thai dishes on the menu that aren’t a fusion of sorts, unlike its contemporaries, Jing is off to a great start and totally worth a visit. In fact, after the scrumptious lunch, it feels like a trip to Thailand is definitely due. 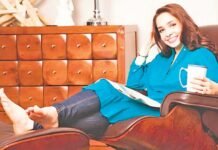 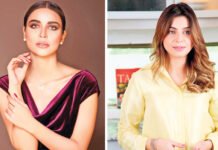 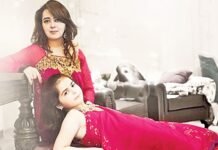 Maria B: Going the holistic way